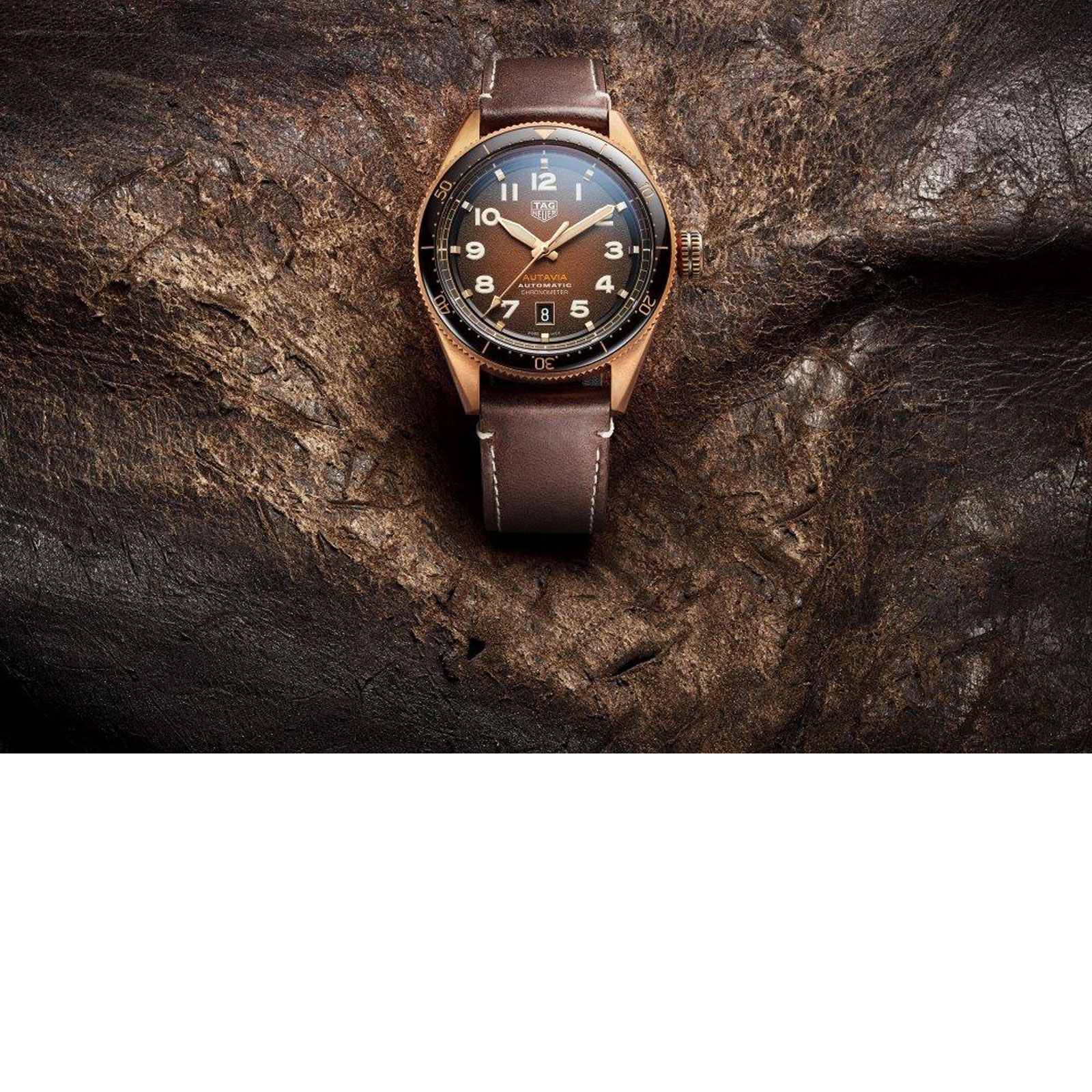 Since its birth in 1860, the history of TAG Heuer has been inseparable from sports timing and especially from the world of automobiles.

From the 1916 Mikrograph, the first chronograph accurate to a 100th of a second, to the Mikrogirder in 2012, achieving the incredible accuracy of 5/10,000th of a second, TAG Heuer has always pushed the limits of precision and forged its reputation as a partner of reference to the greatest sports competitions as well as the most prestigious drivers.

It is thus hardly surprising that its most emblematic watches are called Carrera, Monaco, Formula 1 and Aquaracer! 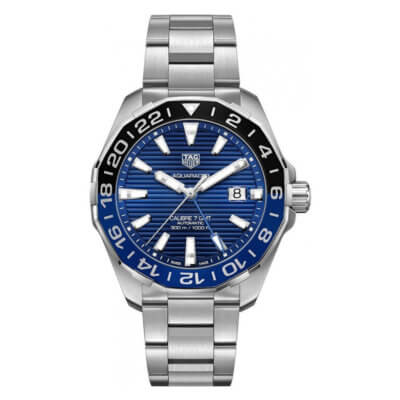 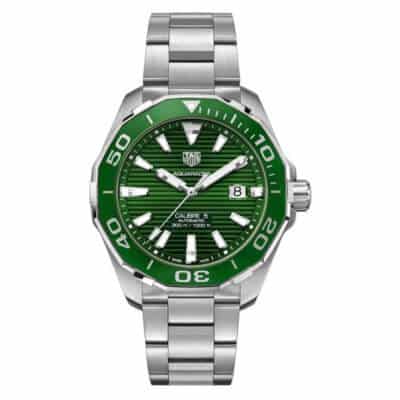 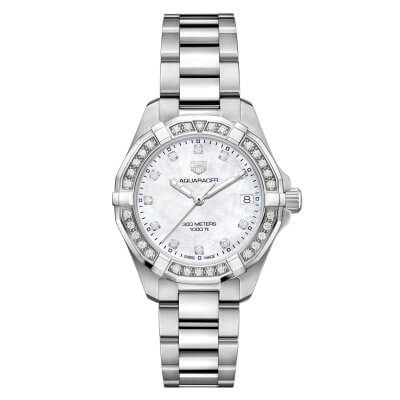 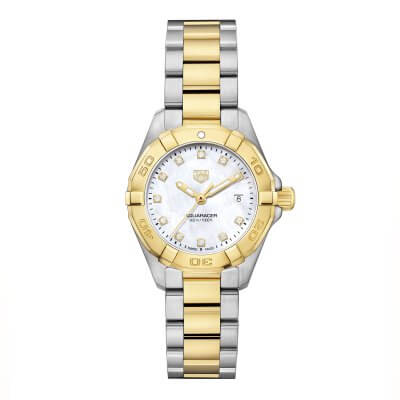 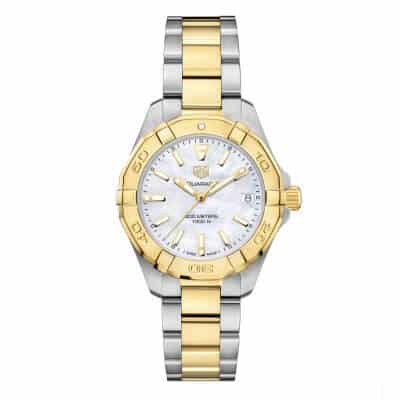 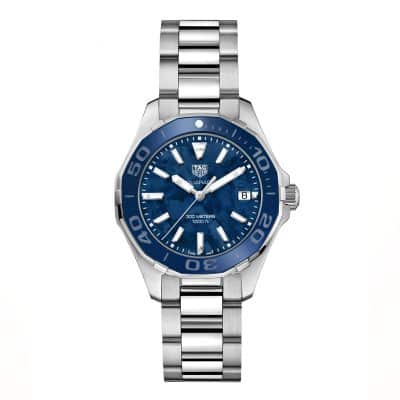 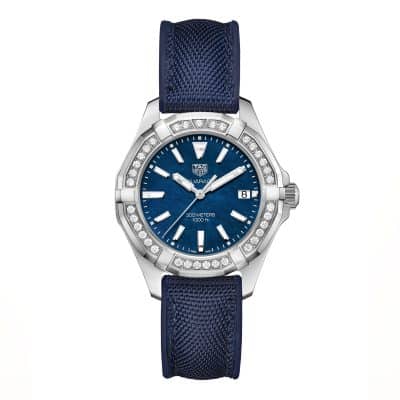 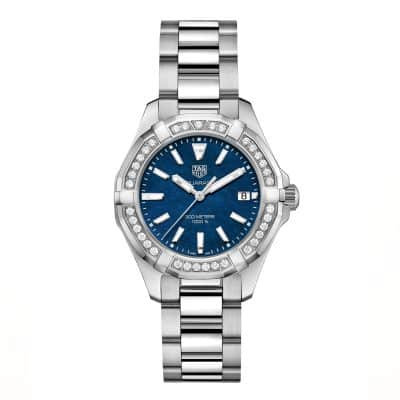 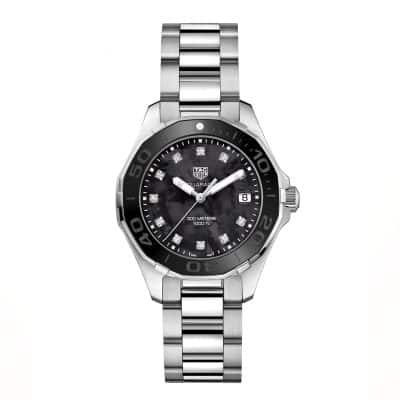 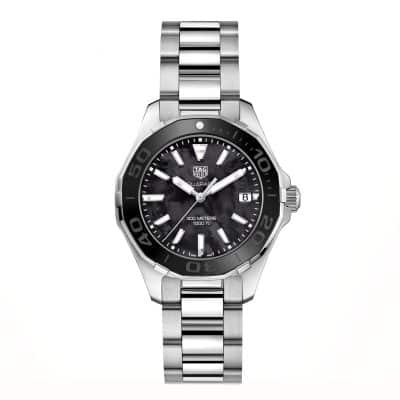 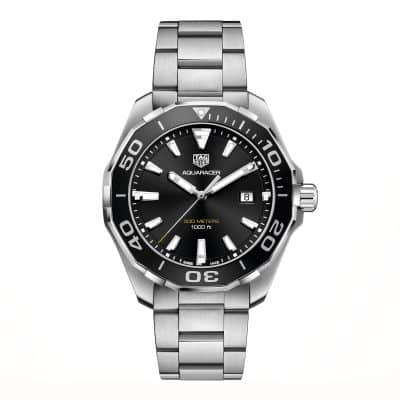 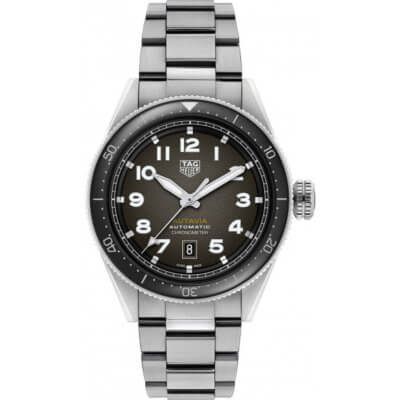 Symbol of love, fidelity and attachment

Explore the mysteries of watchmaking and gemmology, by appointment